It’s been a tough 12 months for everyone, however in today’s blog we wanted to highlight some grants and funding options that may be available to help support your sports club through another difficult period.

At the time of writing (January 2021), the majority of indoor and outdoor sports are unable to take place. This is undoubtedly incredibly frustrating for providers, participants and organisers, and of course, has knock on effects for physical and mental health. Organisers will also be feeling financial pressures too, with lower incomes and additional expenditure to meet covid-19 safety requirements when they are allowed to resume activities.

The more positive news however is that funding are grants have become available to help sports clubs adapt, survive and hopefully thrive.

END_OF_DOCUMENT_TOKEN_TO_BE_REPLACED

Sometimes it’s more practical and cost effective to refurbish an existing cricket wicket, rather than create a completely new installation. Last week, we refurbished one such cricket wicket near Nottingham, with fantastic results.

The cricket wicket was in desperate need of repair, with poor tension in the carpet and unevenness in the base layer caused by a tractor running over the surface.

Refurbishing a cricket wicket typically involves stripping the wicket back and rejuvenating the base. New aggregate is added, then compacted and re-levelled. The shockpad is replaced and any creases in the carpet are removed. After cleaning the carpet, it too can be replaced back onto the new base and re-tensioned. The refurbished cricket wicket can then be left to settle and be ready in plenty of time for the start of the new season with a whole new lease of life. 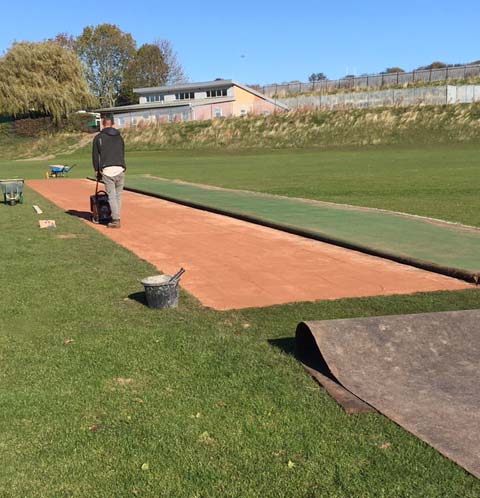 Stripping back the cricket wicket and rejuvenating the base.

To get more information on how we can Cricket Wicket Refurbishment at a fraction of the cost of a new installation, please see our website for more details, or contact our cricket surface specialist David Allen on 01858 545789. 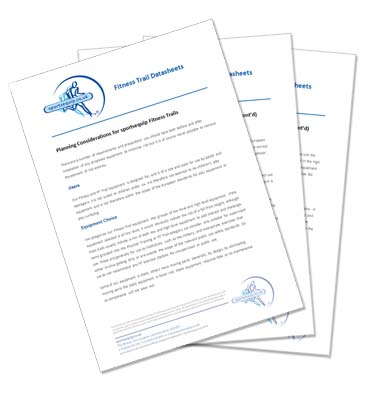 Did you know sportsequip.co.uk also contains a wealth of supporting resources to help you choose, maintain or provide additional technical information for the wide range of sports equipment that we supply?

Our newest datasheet offers early Fitness Trail Planning Considerations and Guidance when choosing one of our Fitness Trails or Physical Training Trails. It offers advice on safety, fitness station choices, signage, surfacing, risk assessments and more. Essential reading if you are in the early stages of planning your new fitness trail.

We’ll be further updating our fitness trail resources throughout the rest of the year.

To speak to one of our fitness trail technical experts for more information, please call us on 01858 545789 or email sales@sportsequip.co.uk 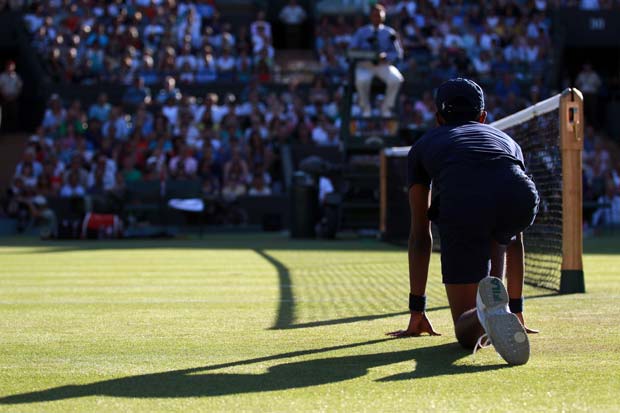 A standing ovation and huge congratulations from everyone at sportsequip.co.uk today go to one of our customers who lifted a winners’ trophy at the 2016 Wimbledon Championship tennis finals.

It almost goes without saying that our customer, who shall remain nameless, performed serenely throughout the tournament (sprig of lucky heather not required) and ‘andily pocketed a coveted Wimbledon title.

At sportsequip.co.uk we supply high quality, professional equipment that can be used from grass roots, through to the highest levels of sport, so it’s great to hear the equipment that we’ve supplied one of our customers has helped drive their fantastic success.

Buying football goals can be a confusing process.

Secondly, you need to decide between socketed, freestanding or wheelaway football goals, either manufactured from steel or aluminium.

Finally, once you have found your desired goal, you may then need to find an appropriate net, clips, goal anchors, net supports and wheels to fit your selection. In all, there can be a dizzying array of choice. There are hundreds of styles and options to choose between, often creating a daunting task for an unfamiliar buyer.

Here at sportsequip.co.uk, we’ve tried to make this process easier.

With our new Football Goal Packs, you can now purchase complete pairs of our most popular football goals, with each pack including suitable nets and where appropriate, net supports, wheels and net clips. Simply choose the size of football goal that you require, and then find a goal pack to match your budget.

Please see our website for details and contact our sales office on 01858 545789 if you have any questions… we’re happy to help. 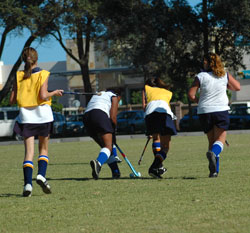 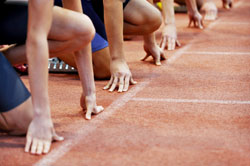 New data has shown that independent school pupils in the UK participate in almost three times the amount of sports that state school pupils do.

Independent schools are encouraging their pupils to stay fit and healthy with an average of 5.4 hours of sport a week per pupil, and over 40 sports offered. This is in comparison with under 2 hours per week for students across all key stages at state schools.

This figure comes despite most state schools actively encouraging physical activity in the school day, as seen in the Youth Sport Trust survey of 2014.

Commenting on the data, John Claughton, chair of HMC Sports Committee who conducted the study noted that: “There is no doubt that one of the things an active sporting life in school [addresses] is the issue of obesity.” 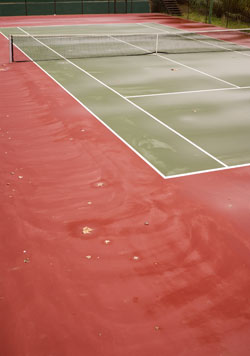 A new BBC survey has shown this month that over £42m was cut from councils’ sports and leisure budget in the past five years.

This news was followed by athletes expressing the belief that cutting facilities was ‘short-termism’ that could have a huge impact upon communities’ health and fitness levels in the long term.

Amongst those regions with the biggest losses in sports and leisure budgets were London and north-west England, which saw cuts of over £12.3m.

Commenting on the extent of the cuts, David Moorcroft, former chief executive of UK Athletics said: “In times of cutbacks to public services, rightly or wrongly, sport and leisure is one of the first things to get cut.”

“It’s really unfortunate because the health and happiness of the nation and communities is based around being able to access facilities that encourage people to take physical activity.

“Ultimately, if we are trying to reduce obesity among young people, you can’t really have clubs and volunteers doing all that work. Once a facility is lost, it’s gone forever. When you come out of recession, it’s very difficult to rebuild it.”

Emma Boggis, chief executive of the Sport and Recreation Alliance which represents sports governing bodies in the UK, commented that she had “some sympathy” with local authorities “and the extreme financial pressures they are under”

“But reducing investment in sport and in leisure facilities is storing up problems for the longer-term,” she said.

“Limiting access to leisure facilities will result in greater inactivity and bigger costs to the NHS in terms of tackling conditions like diabetes, cardiovascular disease and depression.” 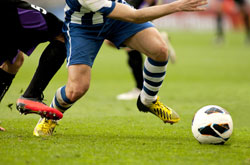 The funding will be shared between 7 specialist sports organisations, known as Sport England’s National Partners, between 2015 and 2017.

The seven organisations benefiting from the boost will be: Child Protection Unit in Sport, The English Federation of Disability Sport, Sports Coach UK, SkillsActive UK, Sporting Equals, SportsAid and Women In Sport.

These organisations work with sport governing bodies to advise on their areas of expertise, helping sports to recognise and overcome a variety of issues.

“We are confident that these investments can add real value to sport.”

London Sport, the capital’s sport and physical activity organisation, has launched a new strategy for an active London, in conjunction with Sport England and the Mayor of London.

The strategy aims to make London the most physically active sporting city in the world, with a vision of over one million Londoners becoming active by 2020. Currently one in every two people is not physically active, rising to three in every for those with a disability.

London Sport has set out 5 key objectives for its strategy:

London Sport will also support 46 National Governing Bodies of Sport in delivering their sport in the community, enabling the bodies to access local groups committed to increasing participation in sport throughout the capital.