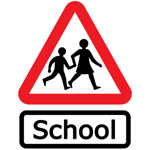 Although much of the discussion surrounding childhood obesity has traditionally revolved around food and diet, physical education has recently received new focus. By participating in physical education at school, children are exposed to positive habits that will last a lifetime.

For many children, PE can be the only access to physical activity, yet providing activities that appeal to a variety of children with different needs and interests can cause problems. Research by the Women’s Sport and Fitness Foundation (WSFF) has shown that girls’ participation in sport begins to decline around the age of fourteen, with a quarter of women reporting that they felt that PE at school had a negative impact upon their view of sport.

Sue Tibballs, chief executive of the WSFF suggests that girls are “growing up believing it is more important to be attractive than active”, and notes that there is a perception that sport is not feminine. She adds “Girls have the view that thinness is more important than fitness, and if this continues women’s fitness levels will get worse and worse.”

A key way that this notion can be challenged is by encouraging parents to implement change; Ms Tibballs notes that parents have often been the most successful in introducing a variety of sports into schools, and often have more of an idea about how to heighten participation.

Finally, Ms Tibballs also notes that physical education is a pro-active way of getting children to look after their bodies, in contrast to the previous focus on diet when considering obesity. She concludes by highlighting the need to encourage children to forge habits that will help them to be healthy in later life. 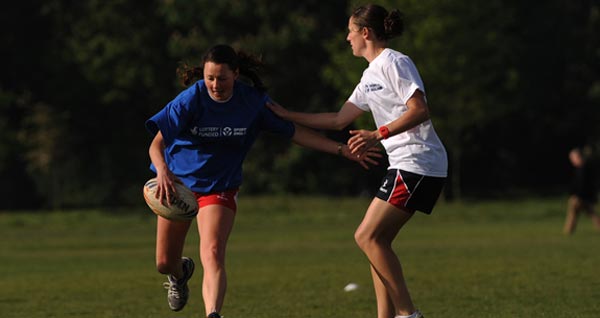 Some encouraging news from Sport England, as they have proudly announced that their commitment to protecting playing fields has resulted in 95% of all planning applications involving a playing field ending in improved or safeguarded facilities.

END_OF_DOCUMENT_TOKEN_TO_BE_REPLACED

It has recently been announced that four of the UK’s top sporting organisations have joined forces in order to give more women and girls the opportunity to take part in football sessions.

The Football Association, Sport England, the Premier League and the Football League are to offer a new FA Women and Girls programme, which will deliver season long coaching programmes to over 40,000 female players.

END_OF_DOCUMENT_TOKEN_TO_BE_REPLACED

We’ll be posting interesting sports news stories that grab our attention, share exclusive offers, product news and more. We’ll also be able to respond to your queries (and hopefully have a little fun along the way too).

Happy Christmas folks and here’s to another sporty 2014!