As 2014 comes to a close, now’s the time for sports clubs to think about what big sporting events 2015 has to offer, and what your club could do to use these events to encourage participation.

The 6 Nations will kick off a rugby union filled year in February, with England and Wales will going head to head at the Millennium Stadium on 6th February, Ireland facing Italy and Scotland taking on France.

All eyes will be on the home nations to see how they fare in preparation for the year’s main rugby event – the Rugby World Cup. 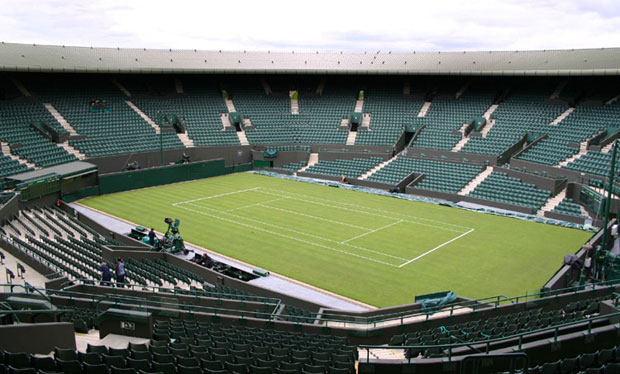 Following Andy Murray’s dramatic quarter final loss to Grigor Dimitrov, this year’s Wimbledon will be an opportunity to regain his crown from reigning champion Novak Djokovic.

The lead up to Wimbledon always sees numbers of people participating in tennis rocket – whether it be through a club or just booking a court, so it’s worth ensuring that nets and posts are in perfect working condition a couple of months in advance.

The bid to regain The Ashes from Australia will take place on English soil this year, following 2013/14’s 5-0 defeat.

sportsequip.co.uk supply and install cricket surfaces, cages, nets and sight screens – with a variety of options available for clubs and schools alike.

Whilst the International Paralympic Committee’s World Championships will be held in Qatar in October, the marathon events will take place on 26th April at the London Marathon.

The next IPC World Championship is set to take place at London’s Olympic Stadium in 2017, so this event will give a taste of what’s to come for British Paralympic athletics.

The 2015 Rugby World Cup returns to the home of rugby, where 20 nations will compete for the Webb Ellis Cup over 6 weeks. England will face tough competition from their group, with fixtures scheduled against Wales and Australia.

What sporting events should you look out for in 2015? was last modified: January 14th, 2015 by robert